Planning for Decarbonization in the North American Gas Industry 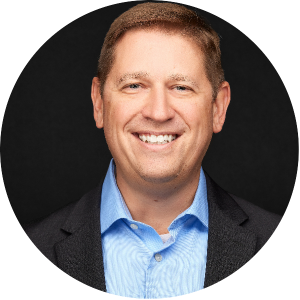 Over the next five years, we expect most states to have implemented some level of carbon reduction strategies. The question is… How, not if, we move to a low carbon economy?

In this article we discuss:

As we dive into more specifics of the Inflation Reduction Act (IRA), we will focus on the components that pertain to greenhouse gas reductions and those that will be most impactful to the natural gas industry.

There are many different energy-specific allocations, but those that will have the most significant impact on the natural gas industry include the following:

Diving into some key pillars of the bill, we see targets that will impact the oil and gas industry. The most prominent target within the legislation is a seventy-five percent reduction in methane emissions directly created by the oil and gas sector. This target sets the tone for many of the included policies, more so than the target itself.

Near term, one of the most notable targets that will impact the gas industry will be emission reduction requirements at landfills. This target is important because methane capture could help achieve multiple goals laid out within the legislation. With an incentive-laden strategy, these sources of natural gas could become economically competitive to dry gas production. Generally, economics have limited investments in this technology. Still, with federal funds heavily driving investment, you could see a measurable quantity of methane production coming from this area.

In more politically conservative regions of the United States, landfill and agriculture methane capture will likely become price competitive and have a near-term supply-side impact on the natural gas industry.

As we crossover into reducing emissions by industrial facilities, we see a greater emphasis on reducing demand and a focus on electrification. We will dive into this in more detail later, but it is a common theme seen as an approach to emissions reduction.

One last point regarding the Inflation Reduction Act that impacts gas utilities is the legislation's callout of hydrogen. While hydrogen technology is still in its infancy in North America, primarily due to the heavy supply of cheap natural gas, our European colleagues are investing substantially in hydrogen. We won't go into all the details of hydrogen here. Still, a consensus is that by the time the US and Canada begin pushing hydrogen as an important energy storage mechanism, many of the technical challenges will be resolved. Costs will have come down enough to make it a viable long-term alternative.

While news coverage primarily focuses on federal legislation, gas utilities are most impacted by state or provincial government regulations, and many states have started down the path of evaluating carbon reduction strategies. Strategies focusing on components such as resilience, clean energy targets, and economic and social goals. 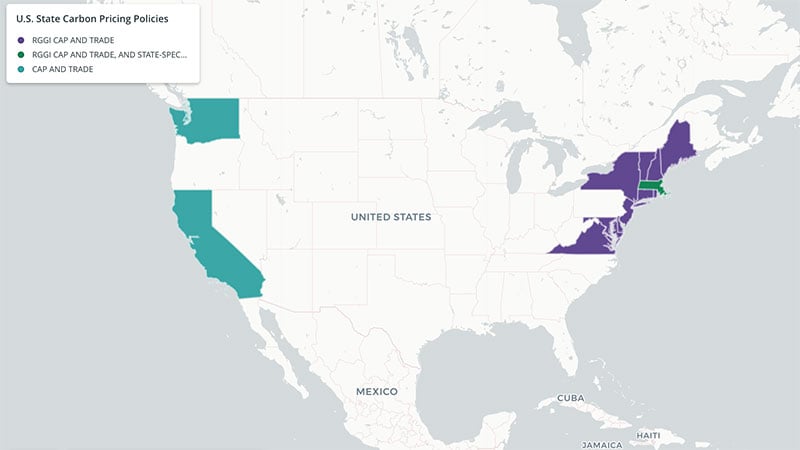 These climate action plans lay the groundwork for upcoming regulations or policies to reduce greenhouse gasses, and gas utilities need to prepare to account for emission regulations in their medium and long-term planning.

Let's examine two states, Oregon and Washington, that are further down their climate action plan path, beginning with Oregon.

In March 2020, Governor Brown signed EO 20-04, directing State of Oregon agencies to take action to reduce and regulate greenhouse gas emissions toward meeting reduction goals of at least 45 percent below 1990 emissions levels by 2035 and at least 80 percent below 1990 levels by 2050. In addition to the general directives for all agencies in the executive office, the Oregon Department of Energy issued an implementation report outlining the roadmap to reach it's emission reduction goals.

Given the similar climate and regional politics, it would seem logical to assume that both states have similar approaches and goals, but that isn't the case. Washington passed the Climate Commitment Act, a cap-and-trade program that allows companies to ease into hitting targets by enabling companies to buy and sell carbon credits.

In both states, gas utilities are directly impacted.

Translating these targets and potential carbon markets can be complex and intimidating, especially when considering how to translate these state policies into organizational strategies applied to utilities. How do utilities account for these policy changes when working with regulators? How can costs be kept down to best serve end customers?

Some utilities have already figured out how to address these questions.

For Northwest Natural, the climate policies established since the filing of their last IRP were transformative policies that generated transformative changes in NW Natural's resource planning and the Action Plan in their IRP. Further complicating the integrated resource planning process was significant policy uncertainty with additional local, state, or federal climate policies under consideration. Policies that will likely restrict growth and incentivize electrification.

As shown in the chart, the red dashed line is NW Natural's carbon production trajectory before any targets are introduced.

The black dashed line is the target NW Natural is now responsible for adhering to. 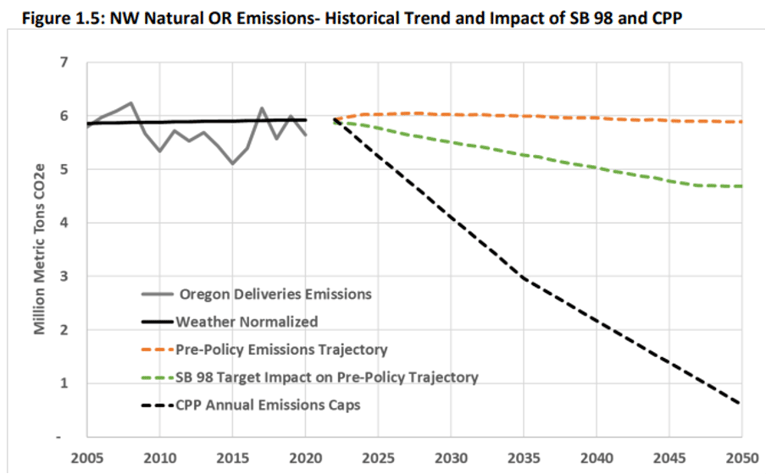 With PLEXOS, Northwest Natural developed a least-cost portfolio optimization model and conducted nine "what if" scenarios and 500 stochastic simulations (draws), each with a unique set of input assumptions.

"This work resulted in the emergence of clear paths forward in terms of ensuring reliability (capacity planning) and meeting emissions compliance obligations in the near-term (i.e., the period covered by the action plan in this IRP). In other words, the results show that an Action Plan in this IRP can be developed that represents a low regret path forward."

When we imagine the future of gas, it's likely to become a blended future comprised of methane, biogas, hydrogen, and synthetic methane. Governments, think tanks, regulators, consultants, and many other participants are spending substantial sums reviewing technologies to reduce carbon. Those receiving the most significant investments and attention are Renewable Natural Gas, Hydrogen, and Synthetic Methane.

Biogas is the most discussed immediate approach in North America. Its appeal is driven by biogas's ability to solve two simultaneous problems, and it has been used for the greatest length of time. The main challenges to biogas have been its cost vs. methane and overall availability. The only way biogas becomes viable is if the production price becomes competitive with methane or carbon is no longer free, driving up the cost of traditional methane.

Hydrogen is still a technology further out, as mentioned earlier, but it is seeing substantial investment in other global regions. Generally, the concept is that green hydrogen is produced through electrolysis from freely available "what would be curtailed" renewable generation. Hydrogen gas becomes a long-term storage mechanism for renewable power. There is a lot to like about hydrogen, especially in North America, where hydrogen can be blended back with methane and moved through the robust natural gas system. Some challenges with hydrogen include the physics of compression, how much hydrogen can be produced with renewable generation, and if the quantities produced will allow it to stand on its own.

Lastly, there is Synthetic Methane which can be produced in many ways, including biomass or using available renewable generation. In reality, synthetic methane should be considered an extension of hydrogen as it will struggle with most of the same hydrogen challenges.

Federal and state governments will continue to pass regulations, and carbon policies aren't going away. Over the next five years, we expect most states to have implemented some level of carbon reduction strategies. The question is… How, not if, we move to a low carbon economy?

While the federal government doesn't appear to be moving in one direction enough to swing policy significantly, incremental bills like the IRA will continue to work through congress. States will wield more power to pass carbon reduction policies, which is evident in areas like the pacific northwest.

Carbon being a free effluent is ending, and the economics of burning methane will change substantially.

Gas utilities need to be active participants in the carbon debate! A do-nothing approach all but guarantees a push toward electrification.

Natural gas is a key to a diverse energy future, and in the near term is a major factor in carbon reduction. Through effective long-term planning, gas utilities have the opportunity to provide clean methane and hydrogen to ensure a stable, reliable, and cost-effective energy future.

Rob Homer is Senior Product Manager at Energy Exemplar. He has more than 25 years’ experience in the simulation and planning software space with direct responsibility for product design and market alignment of Energy Exemplar’s PLEXOS Gas product line. Rob has worked across the energy spectrum delivering solutions to power, gas, and water utilities with an understanding of all aspects of product delivery, with experience from development, through project implementation, product management, quality assurance, and customer support.