“PLEXOS gives us access to all the information we need to fully understand the issues at play and help us inform a view on the best way to proceed with a project or piece of energy policy,”

The Queensland government has a major influence on the region’s energy markets—controlling more than 70% of Queensland’s annual generation output and, of course, enacting policy. For example, Queensland has a renewable energy target goal of 50% by 2050. Some key initiatives in support of this goal include:

In order to invest these funds wisely and reach its energy target, Queensland leverages the objectivity of PLEXOS modeling software to inform critical decisions.

In the last several years, Queensland has seen rapid expansion of renewable energy generation, mostly from solar PV in both household and commercial applications. In Queensland alone, 700 megawatts of household PV was installed in 2020. In this rapidly changing energy landscape, QTC relies on the flexibility of PLEXOS to keep up with the transforming market.

“It's important for us to understand the future mix of energy supply options. After feeding the capacity expansion outcomes back into the short term model, we are interested mainly in spot price, shape, and average outcomes, interconnected flows from Queensland to New South Wales, and the generation output from Queensland generators,” Connor said.

While most of QTC’s modeling work is done for the Queensland Treasury or the Department of Energy and Public Works, sometimes it has the opportunity to educate a broader audience. Recently, Connor said that QTC helped other government agencies in understanding energy market conditions that were driving impairment of assets in Queensland’s generation portfolio.

“We explained that the market outcomes were falling quickly and the medium-term outlook was an environment of low spot prices due to increasing supply and flat demand,” Connor said. “As a result of our market modeling, QTC is ideally placed to provide these market educational opportunities to help inform agencies that are not exposed to the energy market on a regular basis.”

With PLEXOS, Connor and his team have the ability to quantify their outlook, have more meaningful discussions with stakeholders, and ultimately, make wiser investments and better policy decisions. 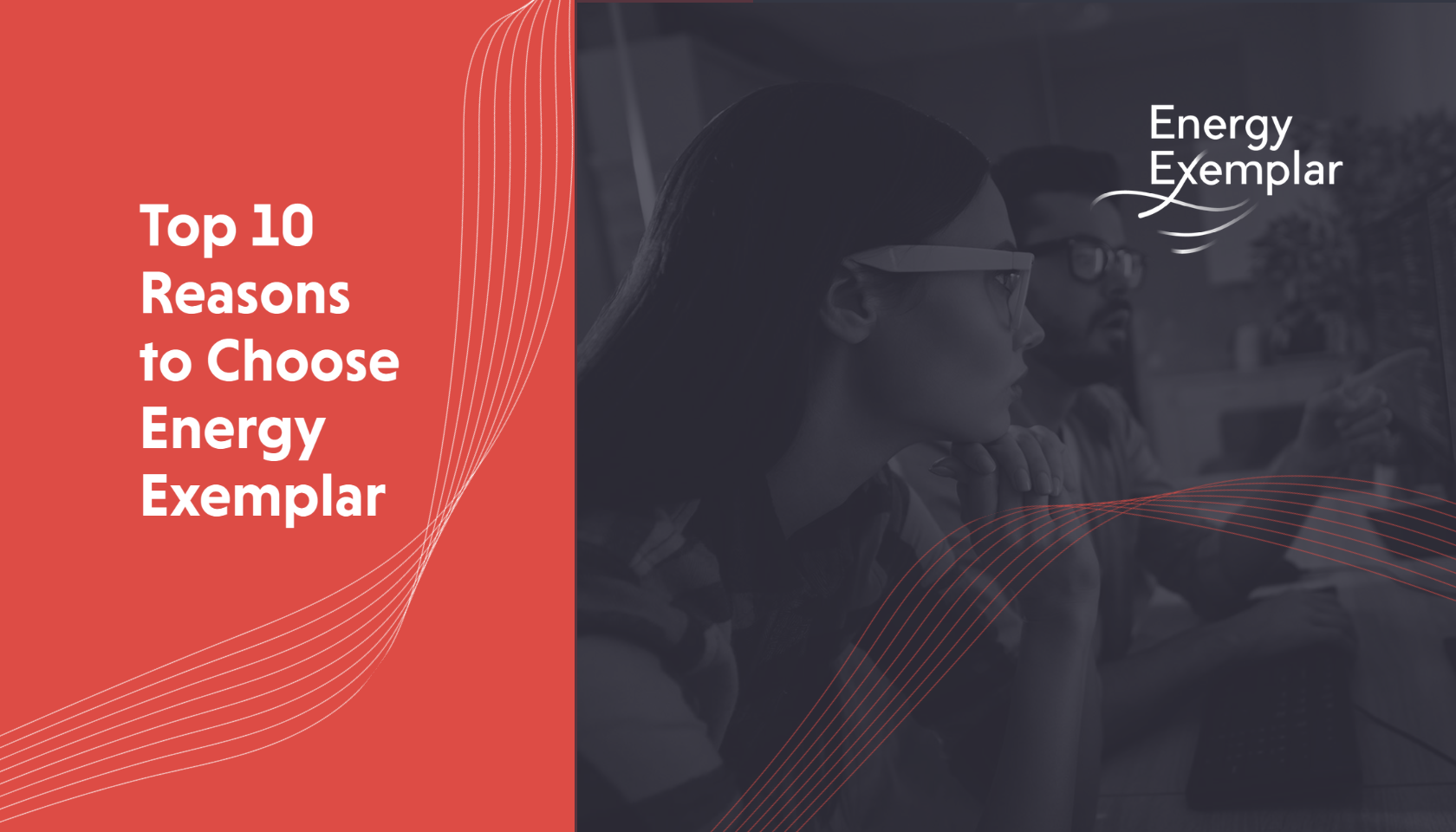