As energy demand grows, so does your scope

This powerful feature has gotten even better. Increasingly, as multi-regional expansion planning is needed, you will appreciate our greatly improved Rolling Horizon with Sampled Chronology methodology for multi-regional LTCE. Renewables and battery storage in particular drive an increasing need for LTCE to look at intra-day chronology as a driver for technology selection. We now make it easy for large systems to be studied over long horizons with attention for intra-day needs.

Dataset subscribers will be able to run a more detailed capacity expansion with significantly less runtime; Integrated resource planners and market analysts can look deeper into the marketplace future; transmission analysts can now understand the impact of additions coming on to grid and areas for improvement; and policy planners can better understand the decarbonization landscape and opportunities that go along with it. 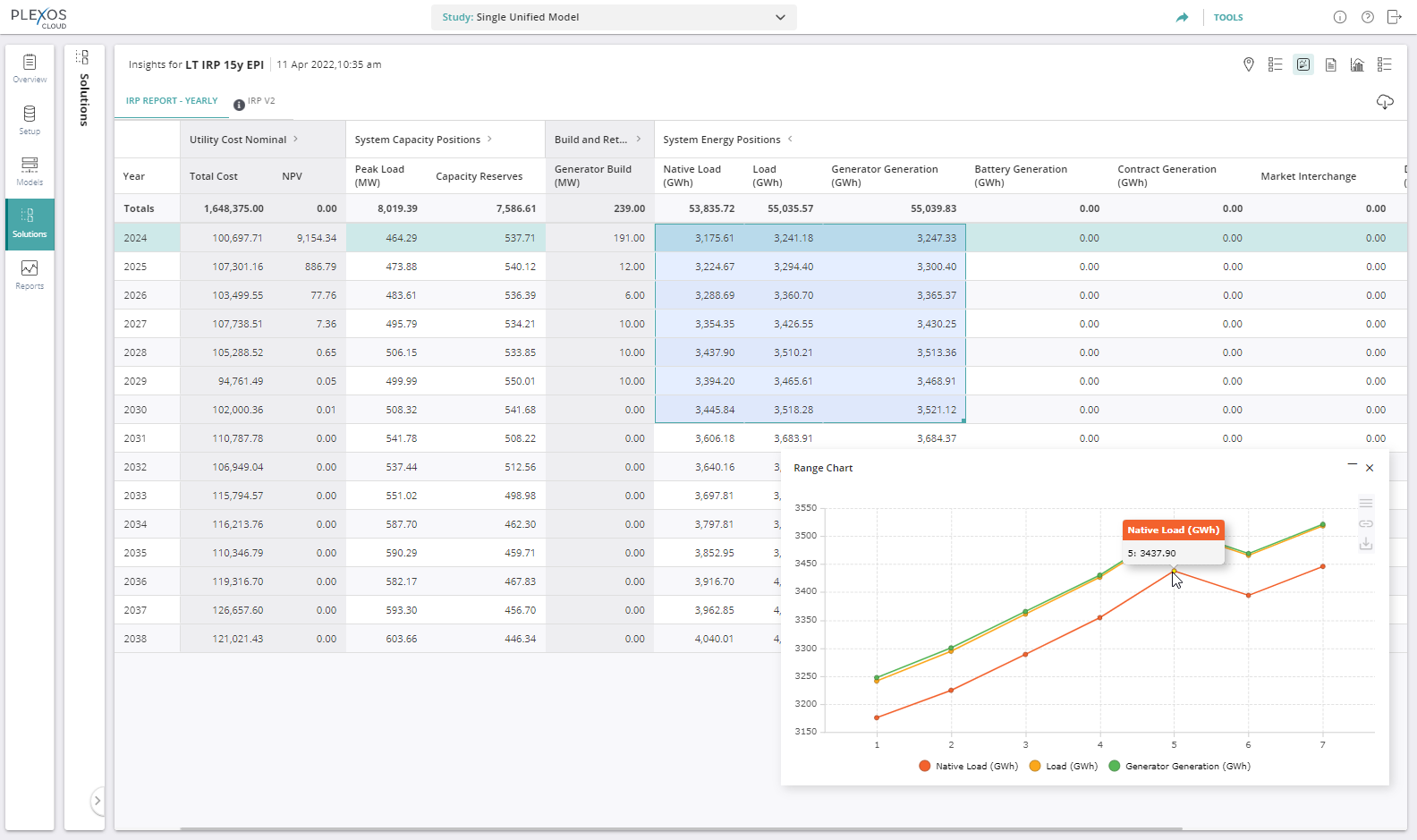 Don’t let the margins catch you off guard 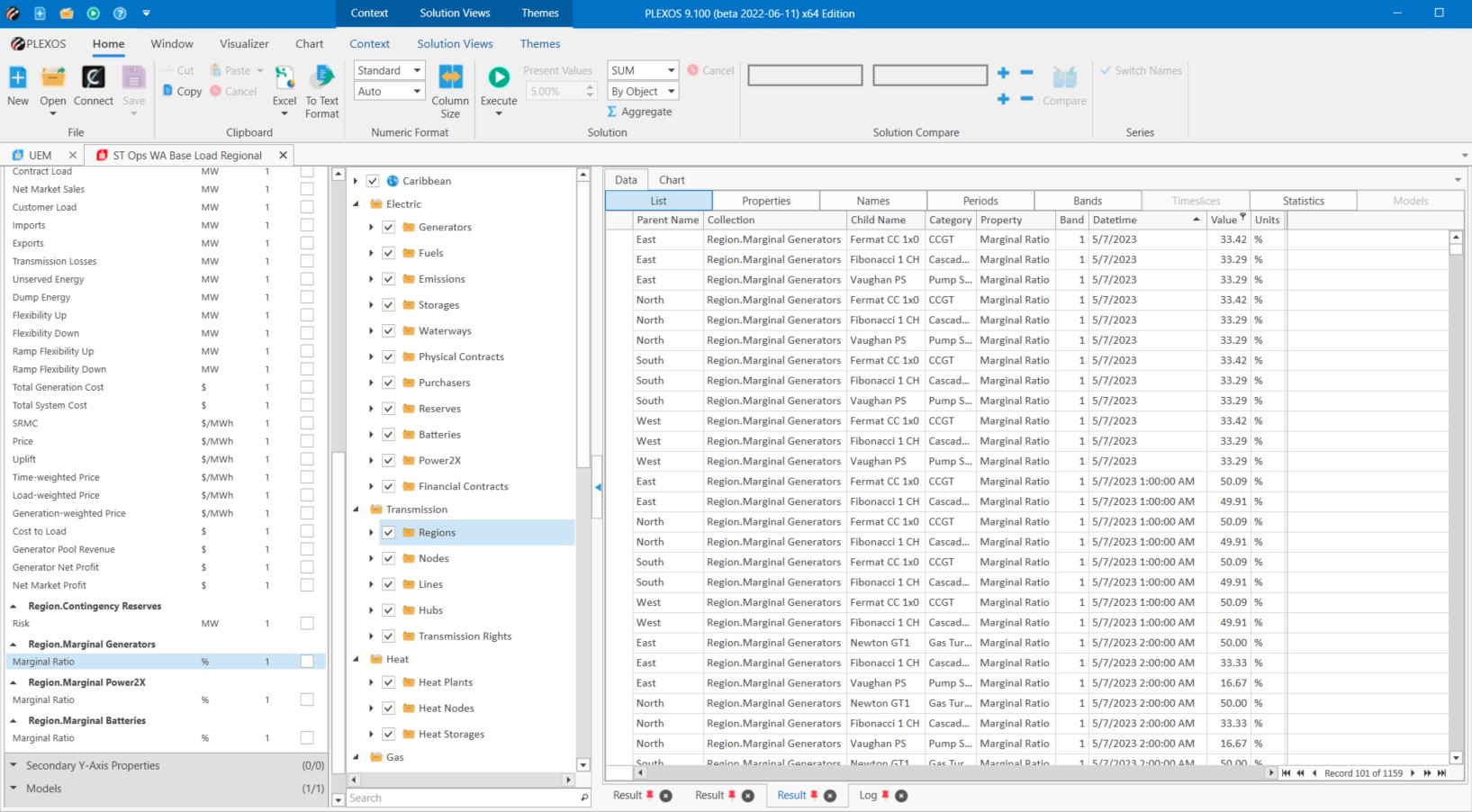 Market analysts often need to develop intuition about the drivers of prices in different regions. Now with PLEXOS 9.1 you can truly see which resources were marginal in which regions – and the analysis will even identify resources even outside the region that are setting prices.

This is great for PLEXOS users that have used the marginal unit diagnostic, our dataset subscribers and users that are running simulations with regional transmission detail (Zonal/Nodal are not yet supported). Market Analysts focused on price forecasts will appreciate this feature because it pinpoints price-forming generation resources per region, including situations where multiple or external resources have contributed to price.

More Power to You

Crunch quicker when time’s an issue

Who doesn’t want to get the job done quicker? With both PLEXOS 9.1 and PLEXOS Cloud – we’re proud to introduce engine-wide performance improvements. Get results sooner with a 25% run time improvement* and with split execution runs – our users are seeing up to 40% faster run times.

Our users who run simulations will really appreciate these improvements – especially those on PLEXOS Cloud. And for those with long model runs – regional datasets, large LT planning models, this is a game changer for you.

See how to avoid traffic

Your job just got easier with a modern way to analyze congestion. Gone are the labor-intensive days of manually scanning data, referring to offline maps, and trying to draw inferences. Now with Congestion Analysis in PLEXOS, you can quickly see where and why your system is constrained, then be shown actions to alleviate it.

Our geospatial visuals are intuitive and easy to understand and will quickly drive insight on congestion – along with reporting that your whole team will appreciate.

Transmission planners will really appreciate this enhancement, since they can see and click on the congestion and understand immediately what’s happening – even without knowing the system in depth.

This feature available with PLEXOS Cloud 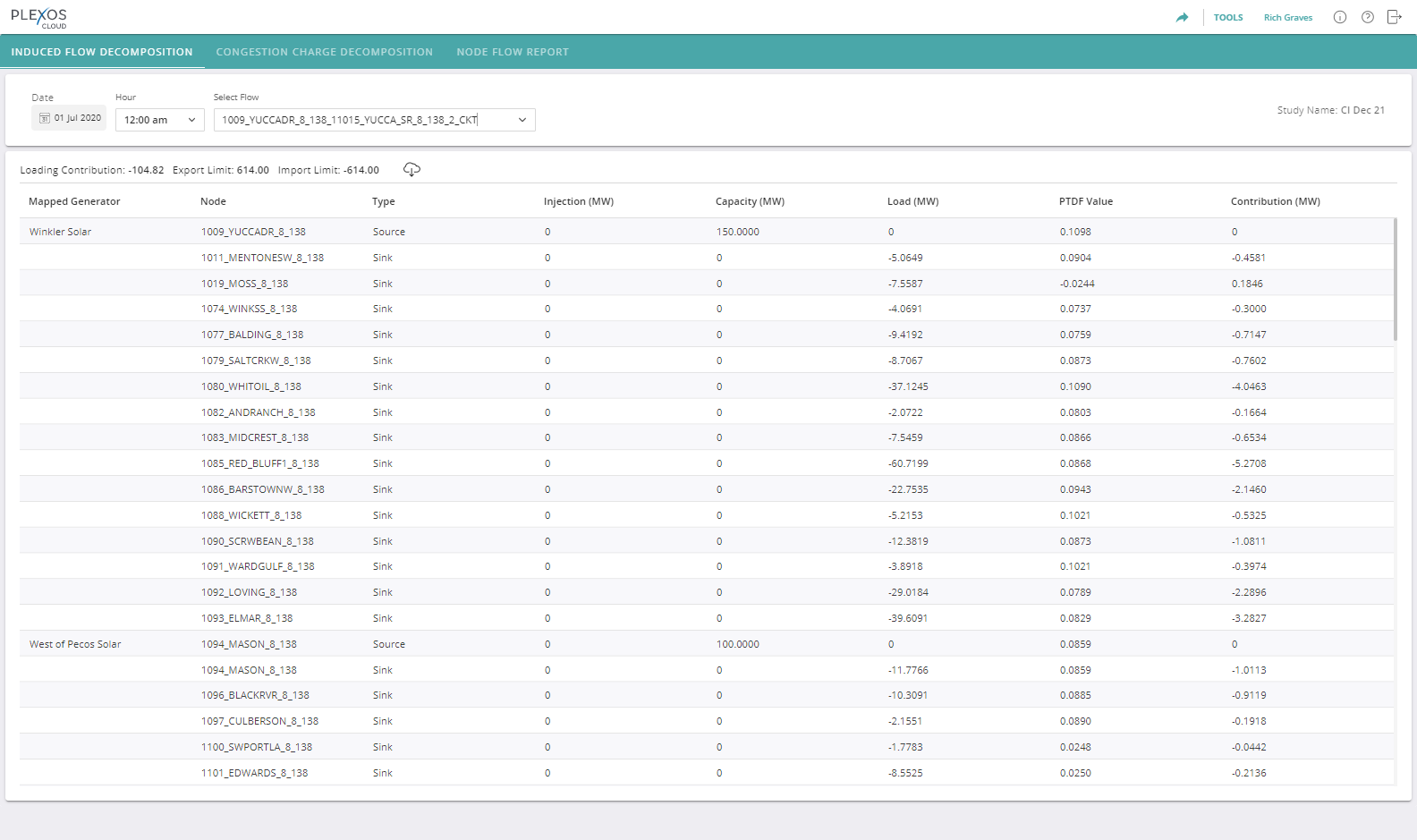 Energy Exemplar has been recognized by the US Energy Agency for it's outstanding contributions to optimizing energy infrastructure.

Let the machine do the heavy lifting 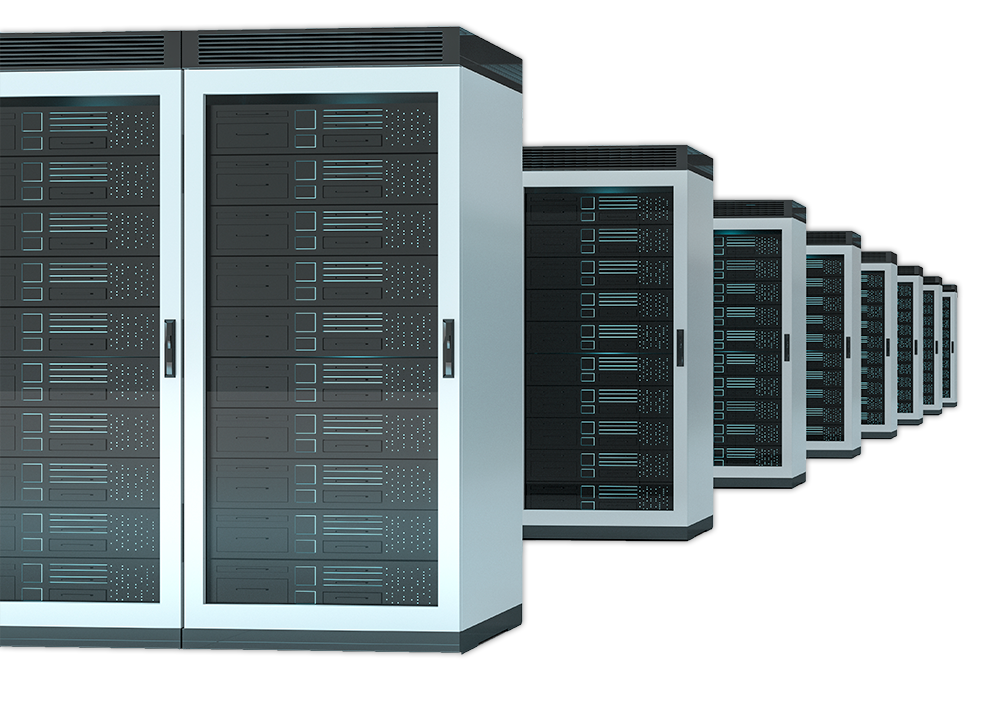 Now you can train Machine Learning (ML) models with simulation results and other input data using ML.NET, then apply that model to a future time-period without running a full PLEXOS simulation. This allows analysts to simulate with just the ML model which is fast and often a good starting point for analysis. These features are focused on saving analysts’ time and valuable compute resources.

This is great for users who need to review large result sets to discover the data that drive impacts in their models, and finally allows users with experience using ML.NET to train models and get results directly in PLEXOS.

Features available on PLEXOS Cloud and 9.1
Only available for ML.NET users

With an energy modeling platform that’s more customizable, more connected, and provides more insights than ever before. Make the switch to PLEXOS today.